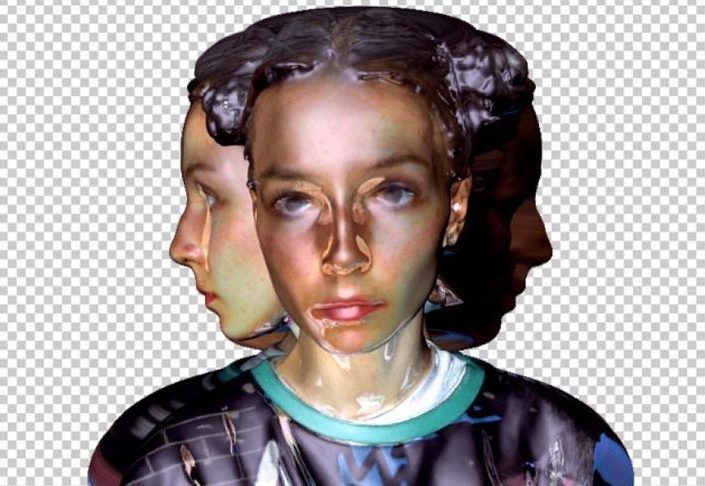 At GOLF-festival multidisciplinary artist and graphic designer Leeza Pritychenko will collaborate with electronic musician Fien (Leroy Chaar). Both Pritychenko and Fien are interested in philosophy and more emotional, psychological aspects of human nature and how they can be translated in relation to technology. In a conceptual piece on memory decay, taking inspiration from the concept of the memory palace and the recent news about neuroscientists working on memory implants technology, Pritychenko and Fien will show a visualization of a speculative future scenario where memory implants are provided by fictional laboratories. 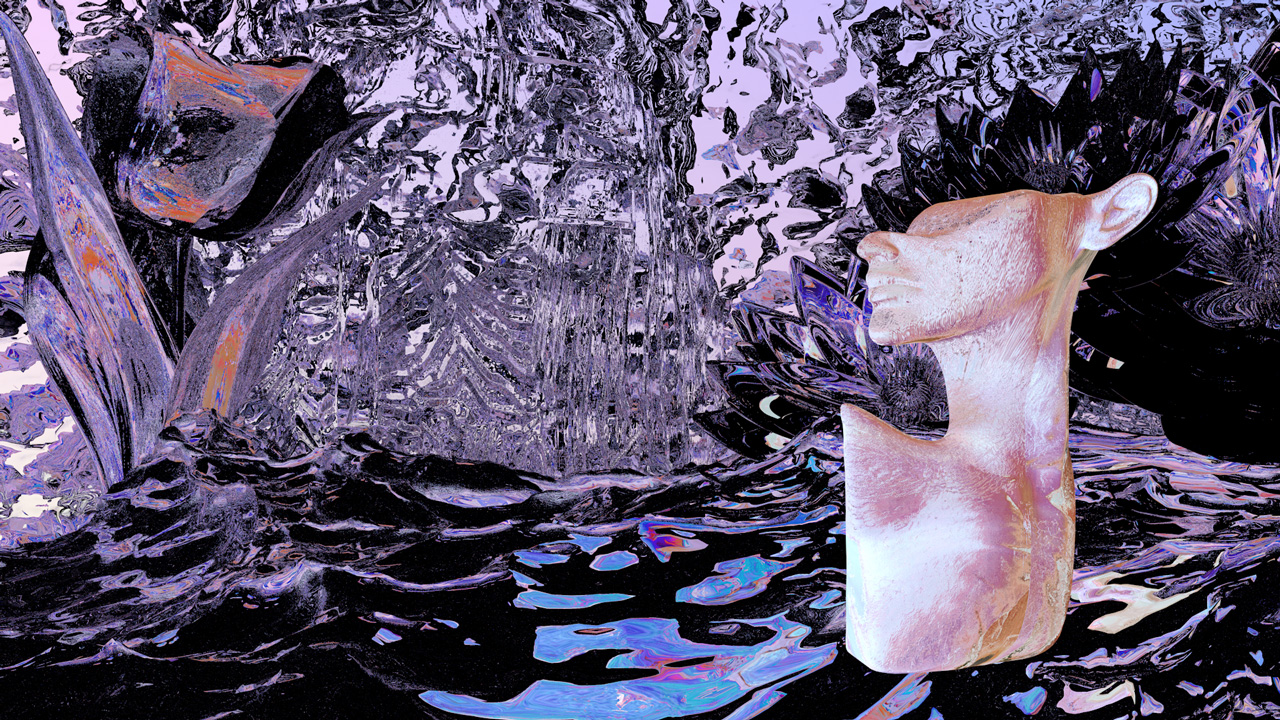