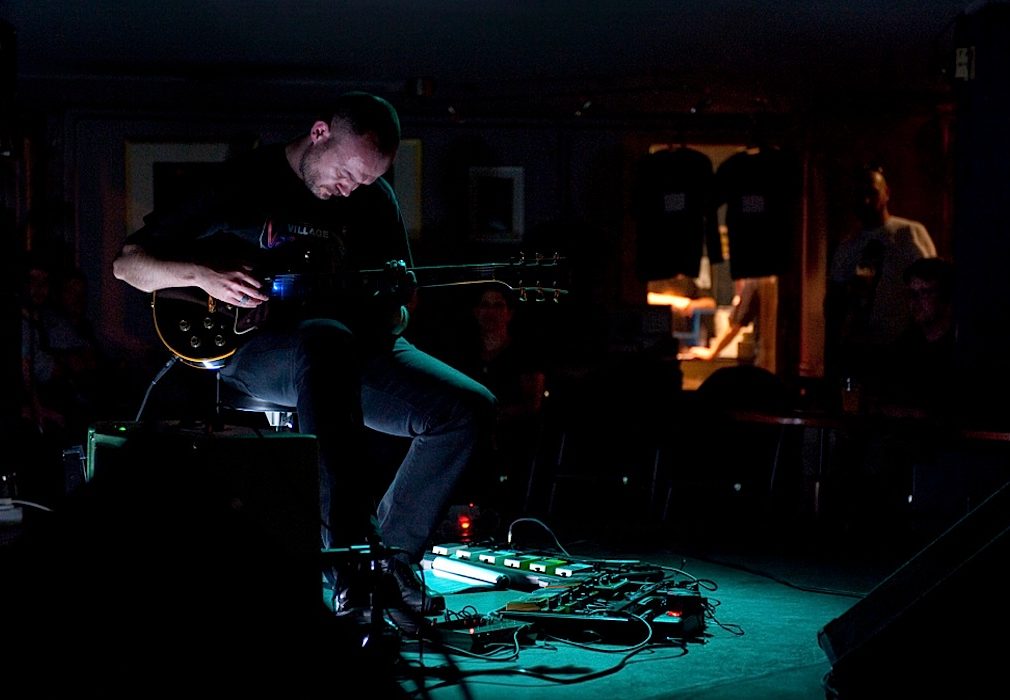 Musicians Dirk Serries and Rutger Zuydervelt (also known as Machinefabriek) will join forces with filmmaker Joost Rekveld. The cinematic soundscapes of their album ‘Buoyant’ will be combined with more raw and compelling live improvisation, while Joost Rekveld will control one of his meticulously designed computer processes to generate image. Music and film, from minimal to atmospheric, will react and inform each other during this unique performance.

Dirk Serries is a Belgian composer and guitar player. He is best known as Vidna Obmana, a pseudonym he used from 1984 to 2007. Serries began experimenting with electronic music in the late 1980s. His early works concentrated on the abrasive side of electronic music, and later moved towards long isolationist ambient pieces throughout the 1990s. 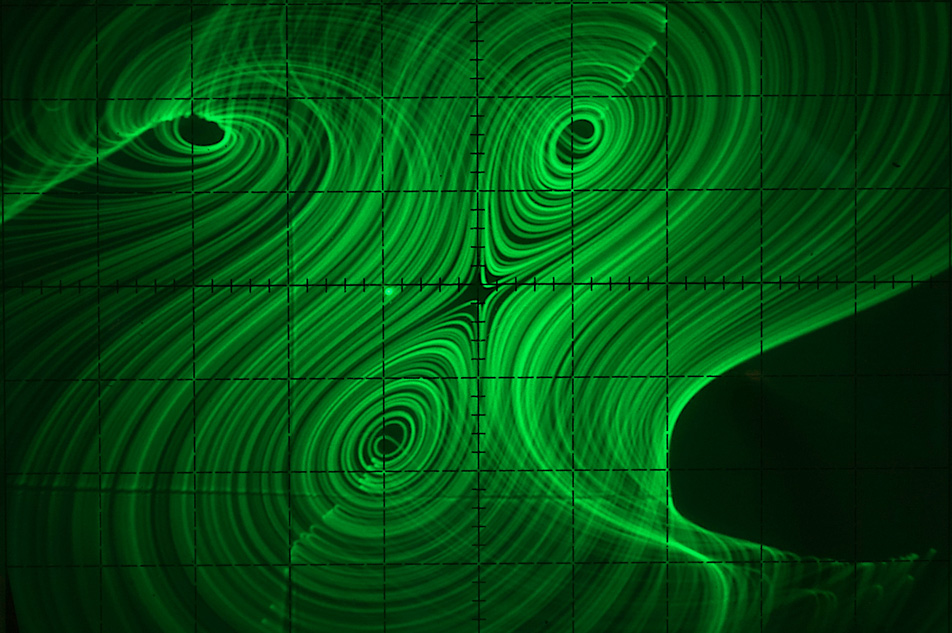 Joost Rekveld is a Dutch artist and experimental filmmaker. Since 1991 he has been making abstract films and light installations. Over the past three decades Rekveld’s works have been presented at many international festivals. His film #11, Marey <-> Moiré was the first Dutch film to be ever shown at Sundance Film Festival.

During GOLF-festival Joost Rekveld will also be giving a lecture on Sunday at Nieuwe Vide.